Secret Powers | Hail to the Chimp
Secret Powers is a creative production studio empowering brands and agencies with the forces of design, animation and VFX. We use our powers for good.
57474
page-template,page-template-full_width,page-template-full_width-php,page,page-id-57474,page-child,parent-pageid-57293,qode-core-1.0,ajax_fade,page_not_loaded,,pitch child-child-ver-1.0.0,pitch-ver-1.5, vertical_menu_with_scroll,smooth_scroll,grid_1300,blog_installed,wpb-js-composer js-comp-ver-5.4.7,vc_responsive

HAIL TO THE CHIMP

In addition to writing, directing and animating the television spot above, we worked with Wideload Games to create a series of twenty 2D-animated in-game commercials for “Hail to the Chimp” on Xbox 360 and Playstation 3.  These ‘fake ads’ aired between matches and during idle states, adding to the personality and humor of the game. The commercials are unlockable within the game itself, and we’ve shared a few of our favorites here. 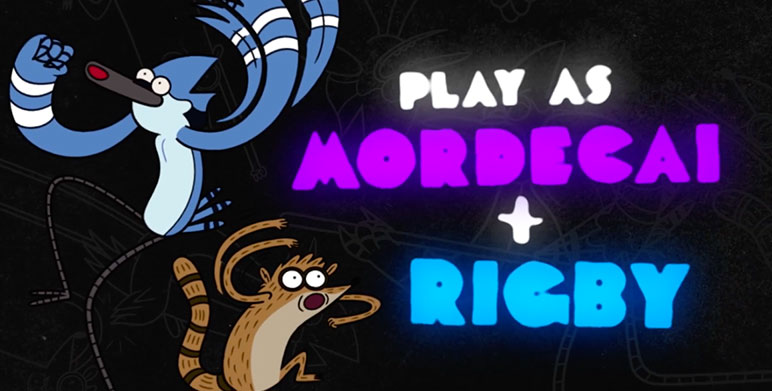 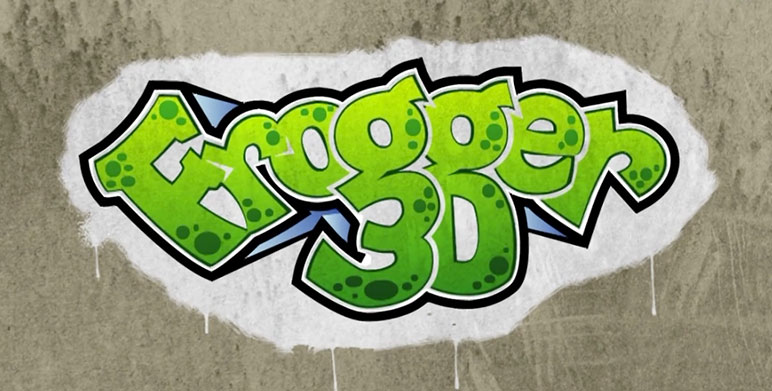 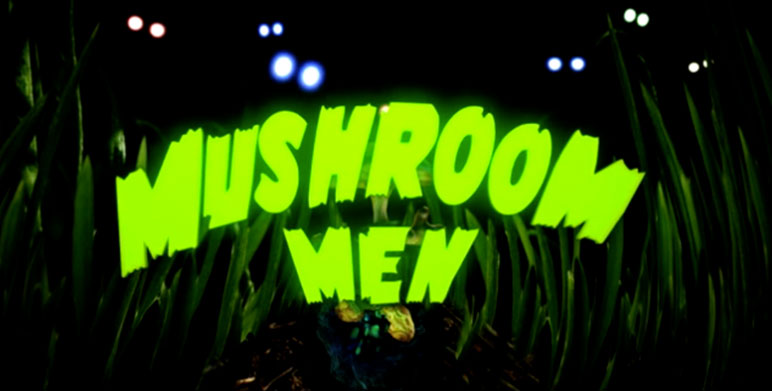 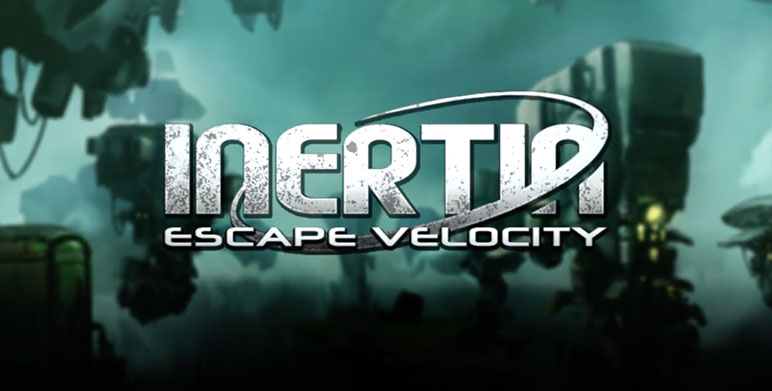 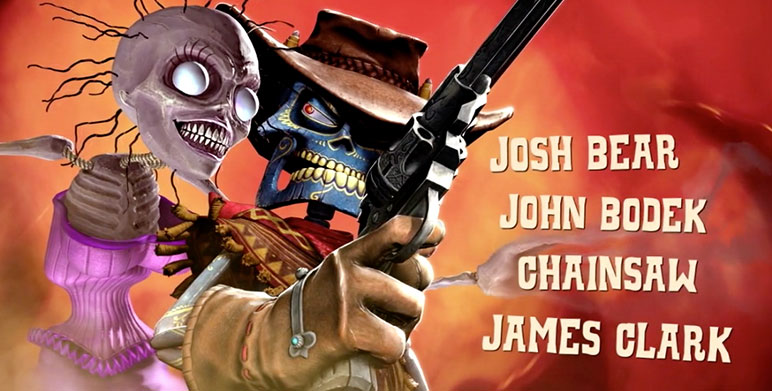 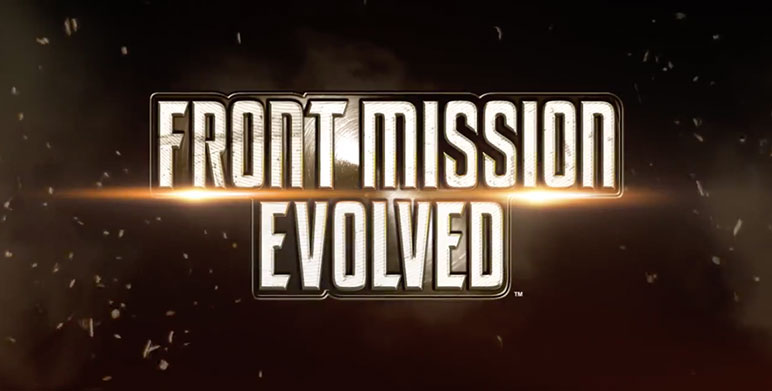 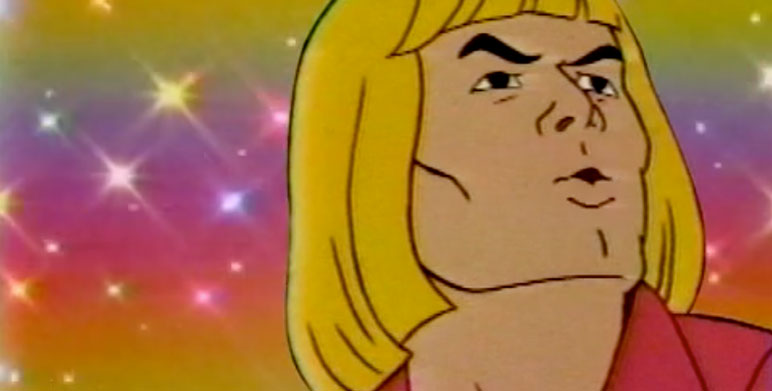 We use our powers for good. How can we help?